Casey the Cockatoo was well known for his exceptional abilities at chilling.

He was a super chiller and nothing ruffled his feathers.

Every morning you’d find him down at the beach checking out the waves 🌊.

He only ever rode a single fin and had a super smooth style.

He always won the Annual Avarian Surf Comp 🐦🏄 in the style category, no one could beat him.

He also runs a successful blog called The Art of Chilling where he shares his secrets on the best chilling techniques.

He also wrote a book 📘with the same title and then produced a Netflix series 📺 (it’s onto it’s 5th season now). 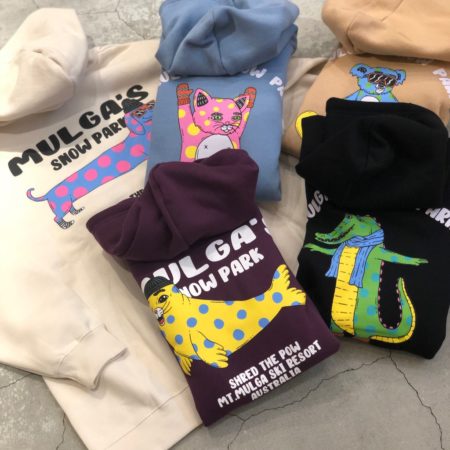 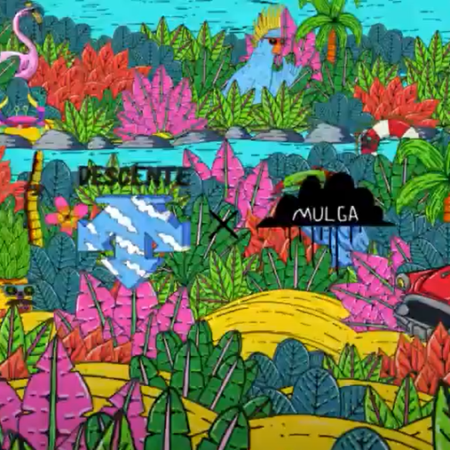 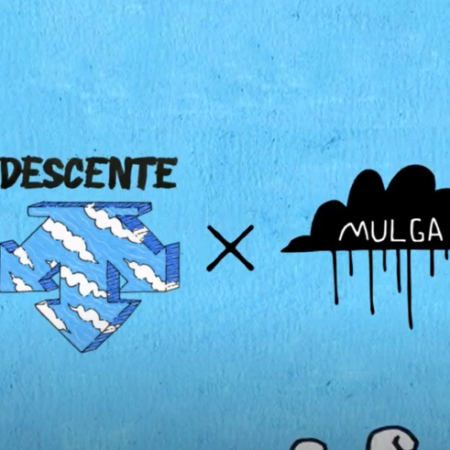