An Ode to Benny Big Foot

He was a fabled creature often thought not real

Descended from Chewie with just as much zeal

Beautifully crafted abodes for animals like Johnno and Ruth

But as time wore on he felt the desire arise

To jog on the sands as the sun hit the skies

Doing laps of the sand and humming his song

And running on the sand, that’s my game”

Whenever the beach running race comps were on

He won all his races because he was fast and strong

The fact that he had heaps gigantic feet

Gave him the edge and made him the one to beat

So take off ya shoes and put on ya feet

And have run around on the sandy beach

This is me and Rosey Ray the Lion. I live painted him last night at a fundraiser for @warchildaus...

Painted a mural for free for a children's hospital.

Painted a broken professional surfer`s board for charity

A portion of the sale proceeds from these socks went to charity. 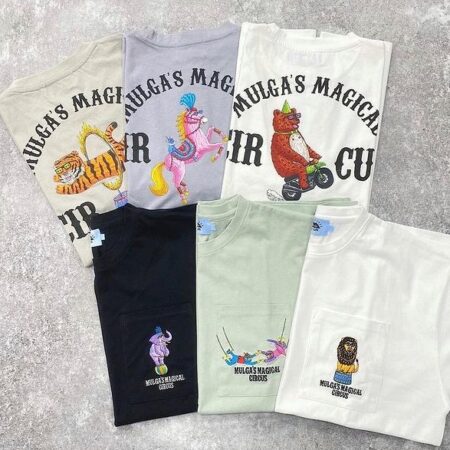